Florida residents are well aware that severe weather occurs here.  Residents of the Sunshine State may have experienced damage to their homes or cars from one of the severe storms or hurricanes.  Maybe that is even what prompted them to consider having hurricane shutters installed.

With the wide variety of shutters available in today’s market, shutters serve a variety of purposes.  From adding to the curb appeal of a home to protecting inhabitants from storm damage to adding to home security, hurricane shutters are the right choice. 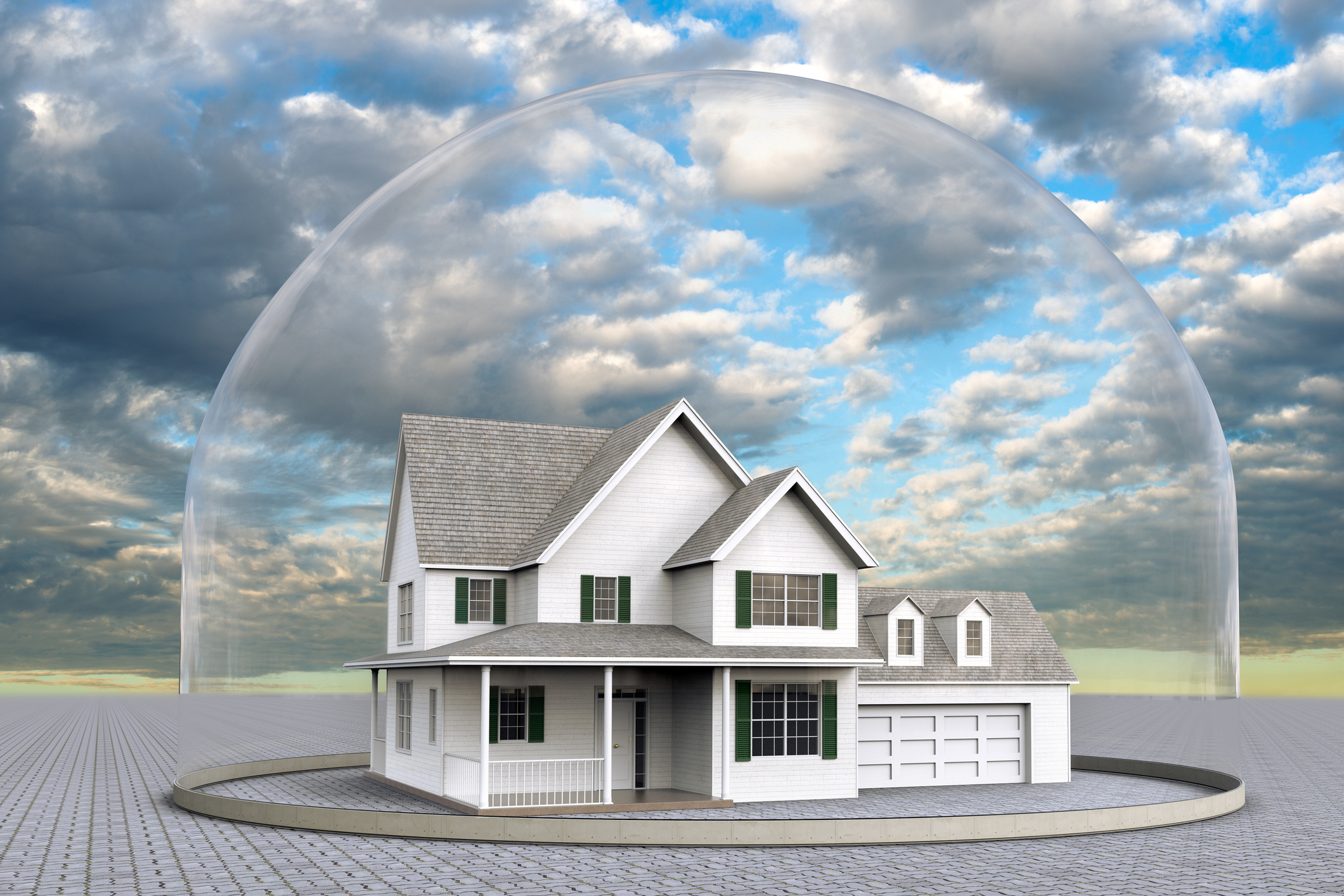 By their name alone, their purpose of serving as protection during a hurricane is obvious.  But, they are also an addition to home security.  As the world is still fighting the COVID-19 pandemic, there is very little travel occurring.  Brevard Shutters often recommends to their customers to deploy their hurricane shutters while gone on vacation or even just for the weekend as they are a great deterrent for would-be burglars.  Thieves generally aren’t going to take the time to try to disassemble a hurricane shutter to gain entrance into a home!  But, with less traveling happening right now, one may wonder if they can still serve the additional purpose of home security.  The answer is yes.

During times of crisis, people see differences in human behavior.  Some people use the time to realign their priorities.  They reach out to help others in need, such as dropping off groceries on the porches of elderly neighbors or sewing face masks to help keep everyone healthy.  There is also the darker side of humanity which sometimes shows up during these times.  For example, one local resident reports that her elderly neighbor received a scam call in which the person calling knew her first name and address, claimed to be her granddaughter, and said she was coming by in ten minutes with groceries.  They believe it was an attempt to scam an elderly person out of money.  That is humanity in its lowest form.

In an incident in California, in a small town of approximately 10,000 people, an elderly couple’s home was broken into, they were tied up, and their supplies (yes, toilet paper, included) were stolen.  How horrible! Unfortunately, such people are out there.  That is one reason hurricane shutters are still an excellent source of security during this time.  It’s easy to want to have faith that the residents here on the east coast of Florida will not be subject to such a crime, but the phone call referenced above DID occur here, so it is a possibility.  Particularly those who are elderly or live alone are urged to deploy their hurricane shutters as an additional source of security.

Hurricane Season is Around the Corner | Armor Screen in Melbourne, FL

For those who do not have hurricane shutters, Brevard Shutters strongly encourages getting them installed.  Even if readers don’t feel the need to have them as additional home security, our annual hurricane season is just around the corner, so now is a great time to have hurricane shutters installed.  Brevard Shutter is considered an essential business so they can continue to serve their customers, using all the necessary safety precautions. They are located in Melbourne with an on-site showroom, showcasing their wide variety of hurricane shutters from armor screen to accordion shutters that come in many different styles and price points.  Please give them a call today.