The Differences Between Tropical Depressions, Tropical Storms and Hurricanes

The Differences Between Tropical Depressions, Tropical Storms and Hurricanes

Living in Florida and knowing the difference between a tropical storm and a hurricane can save you time, money and stress. Whether you are a native to Florida or you are a new resident, it is beneficial to be informed about tropical storms and hurricanes, and how to prepare for them.

Maybe you wonder where the term hurricane is derived from. According to ancient mythology, the Mayan god of the storm was called Huracan. Legend has it that the word Hurricane was derived from the god Huracan’s name because the Earth was once completely water until Huracan blew the water apart to reveal the land below the sea.

The wind speed is the main difference between a tropical depression, a tropical storm and a hurricane. Tropical storms and hurricanes happen most often during the summer months of the year because the ocean’s temperature must be at least eighty degrees or higher for storms to gain their strength from the water.

Hurricane winds spiral around the eye and as the winds strengthen the water vapor condenses and releases massive amounts of heat energy. This latent heat that is released helps build the eyewall of the hurricane.

A tropical storm could quickly escalate into a hurricane in a short amount of time. It’s always better to be safe than sorry. Preparing your home for the unexpected could potentially save your home from hurricane force winds causing debris to break your windows.

Brevard Shutters is prepared to help you with storm protection. We offer a wide array of hurricane shutters for residents of Melbourne, Palm Bay, Indialantic and beyond. Let us help prepare your home for hurricanes and tropical storm force winds. We have storm shutters of all kinds that require no additional work after setup. 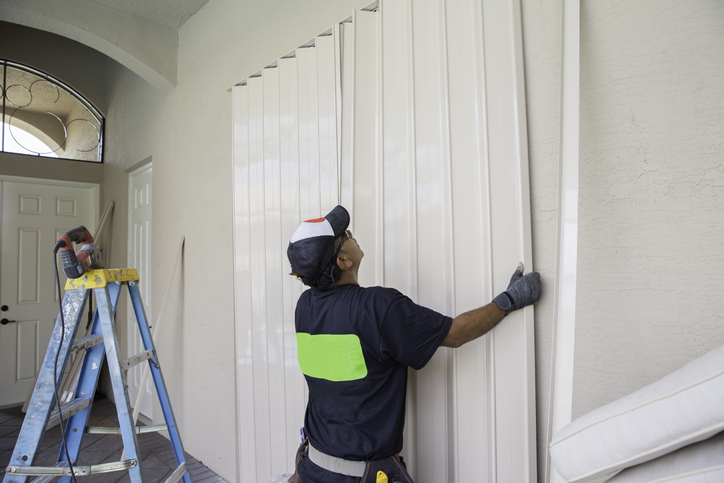 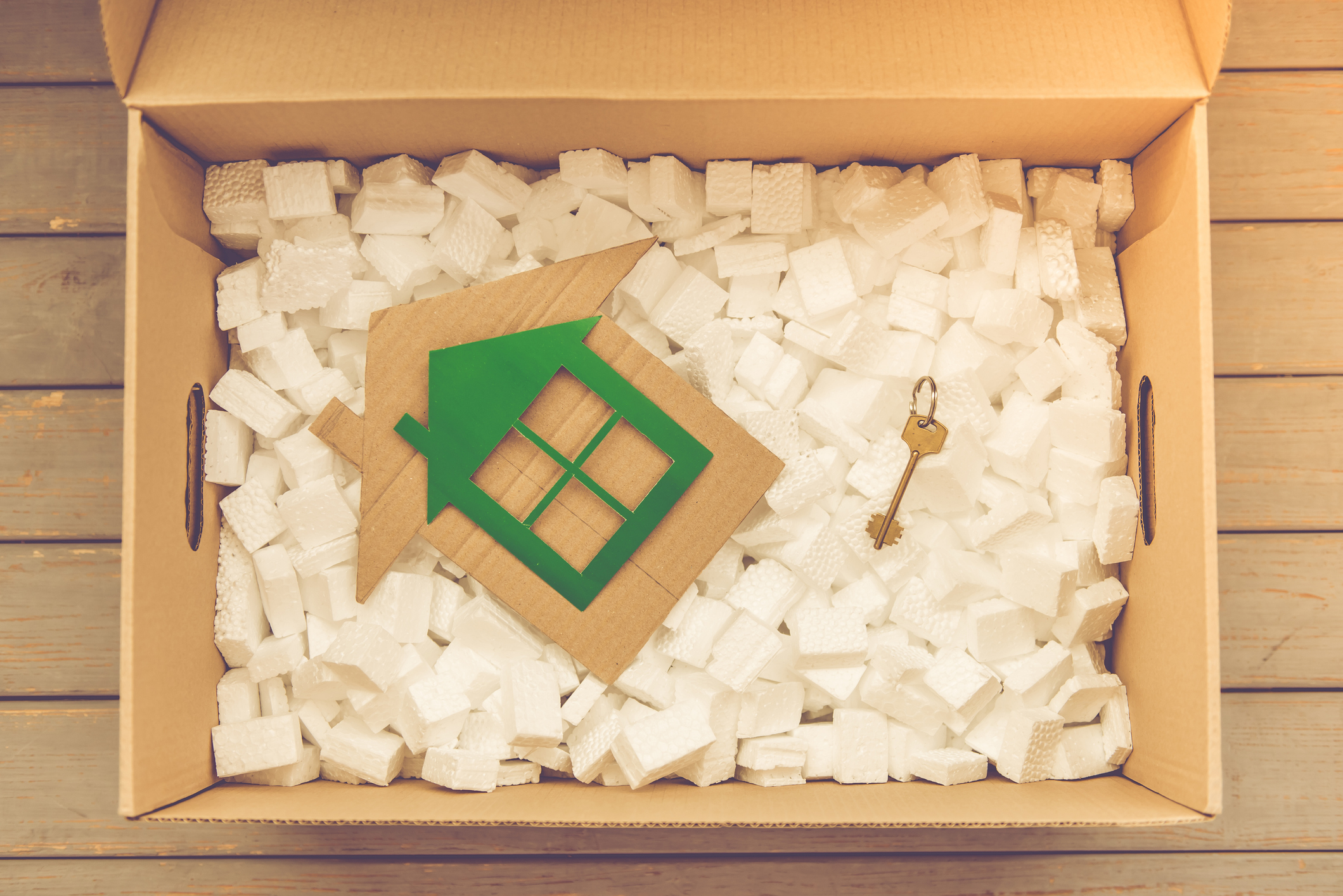 Those of us living in Florida know we’re approaching... 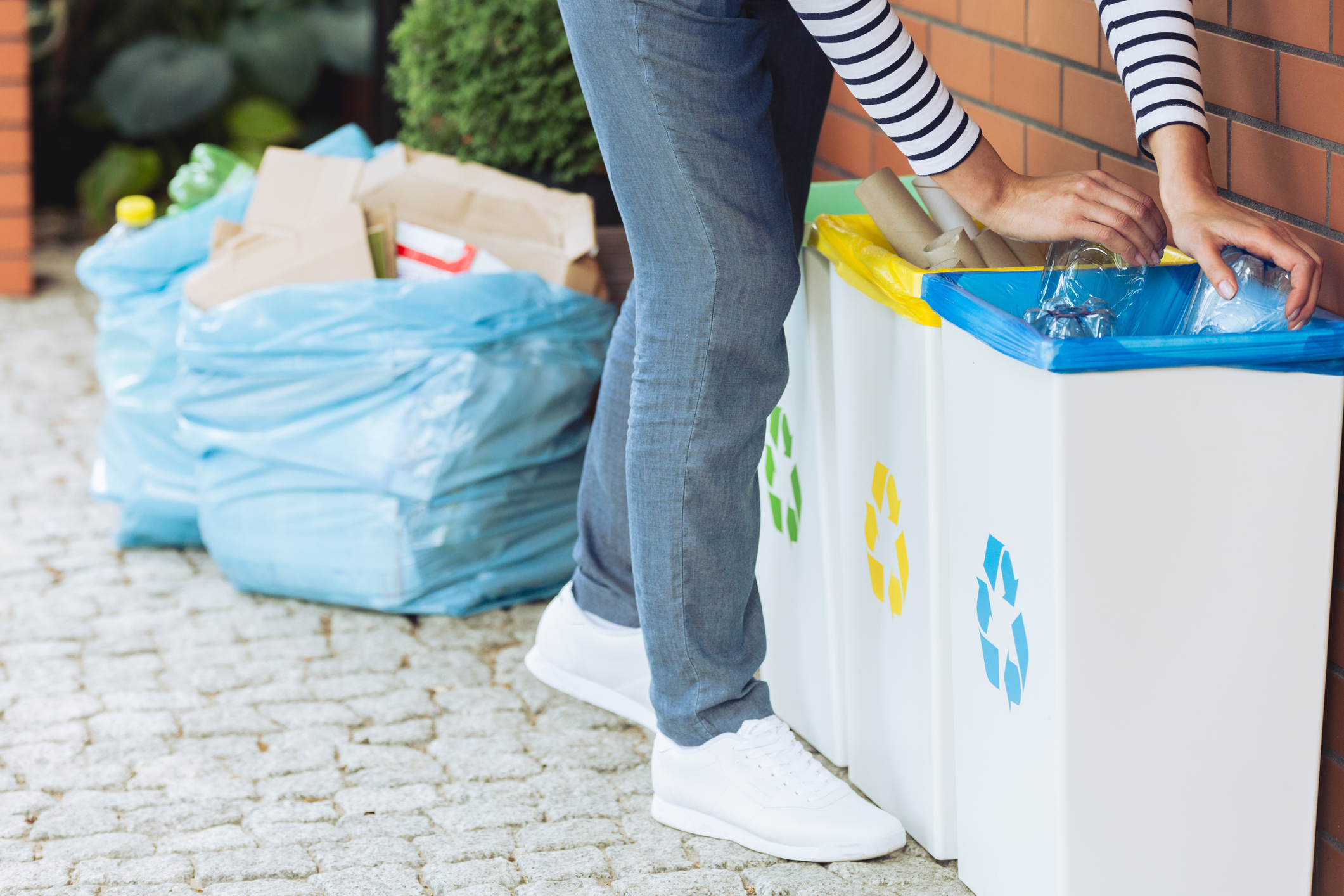 The Benefits of Recycling

Recycling has been around in one form or another...