HomeBlogHurricane ShuttersWhat Season Is the Best for Installing Shutters in Florida

Nobody wants to be installing new hurricane shutters in the middle of a storm! With storms routinely getting high windspeeds well above 80 MPH there is no better time than now to grab some shutters. However, there is one season here in Florida that is better than all others for getting your new shutters.

Spring is the best time of year to get new shutters put up on your home here in Brevard County, Florida. This is because of 3 reasons; First, we experience fewer storms than usual during the spring months. Second, whoever is installing your new shutters can work outside during the cool months. Third, you will have plenty of time to make sure your shutters are perfect before the storms hit us in the late summer.

Here at Brevard Shutters, we pride ourselves on being the Brevard dealer of choice for the best in industry storm, hurricane, and decorate shutters! Having served people from Brevard to Port St. Lucie for over 7 years we continue to take great pride in our work. If you are on the fence about what type of shutters would work best for your situation then I suggest you reach out to us today for a no-obligation consultation.

We Experience Fewer Storms During the Spring Months

One of the main reasons why you should install storm shutters during the spring here in Florida and Brevard is because there are fewer storms.

The National Weather Service found out that Florida remains one of the most predictable climates when it comes to planning for rainfall. From January up until April of every year there are few storms and rainfall across the state of Florida. However, by late April and early May, this begins to change rapidly. By late May we start to get afternoon showers and this trend continues up until August when we enter into Hurricane season.

Come rain, hail, sleet, or snow we can be out there installing your shutters for you. However, we have encountered some homeowners who preferred to install the shutters themselves. If you wait until the rain and wind start then it will be much harder to install shutters properly while also battling the elements of Florida.

Because of this, there is no better time than spring to begin to install anything outside and shutters are no exception. Here at Brevard Shutters & Accessories, we see massive amounts of orders come in for all types of shutters.

Installing Shutters During the Cool Spring Months Is Easier

Another reason why installing shutters during the spring months is the best is because of the low temperature relative to our temperature here in Brevard all year long.

Normally here on the Space Coast, we will have temperatures fluctuate around the mid 90’s during the summer. This is the time that people often go to the beach or head inland to the amusement parks that Florida is known for.

Unfortunately building or installing anything on the outside of your house can be harder in this heat. Often you will find yourself getting more tired from activities that would be a breeze in lower temperatures.

This is why spring is the ideal time to install your shutters. The temperature here in Florida is significantly lower than the average temperature that we experience during the summer months. This alone makes installing the shutters easier for everybody and is one of the reasons why we get tons of requests during the Spring months for hurricane shutters.

Simply put, one of the main reasons why everybody should think about installing shutters during the spring months of the year is because of just how much cooler it is outside to work in Florida.

Another major reason why everybody should be installing shutters on their home or business during spring is that this will give you plenty of time to get feedback on the shutters before the hurricane season.

Here at Brevard Shutters & Accessories, we want to make sure that you are absolutely satisfied with your choice of hurricane shutter. The best way to do this is to match your shutters to the style of your property and fit the utility you had in mind.

The best thing about installing your new shutters during the springtime is that you will have several months until the hurricane season starts. This means that if anything were to happen to your shutters you could easily reach out to us to come out and take a look at the issue.

Further, some of our shutters have easy deploy features. If something were to happen where you would want to change out your shutters for easy deploy ones we will have plenty of time to install the new shutters on your property during the spring months.

Because of this spring remains by far the best time of year to install new shutters on your property in Florida. By getting a head start on hurricane season you are going to ensure that you and your property are ready to go for any storm that might come your way. 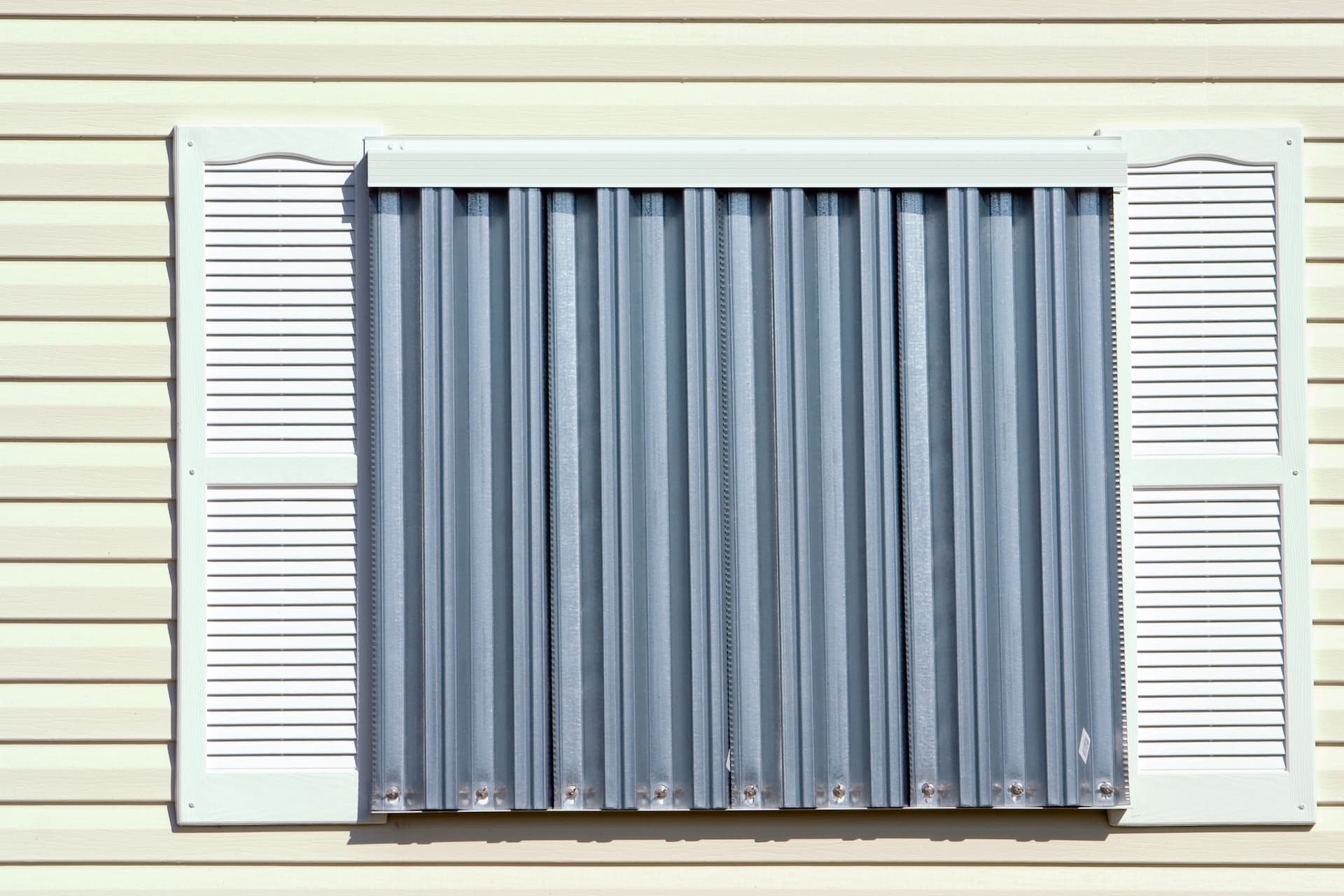 When You Should Begin To Put Up Your Storm Shutters

When should you put up your hurricane shutters? Well... 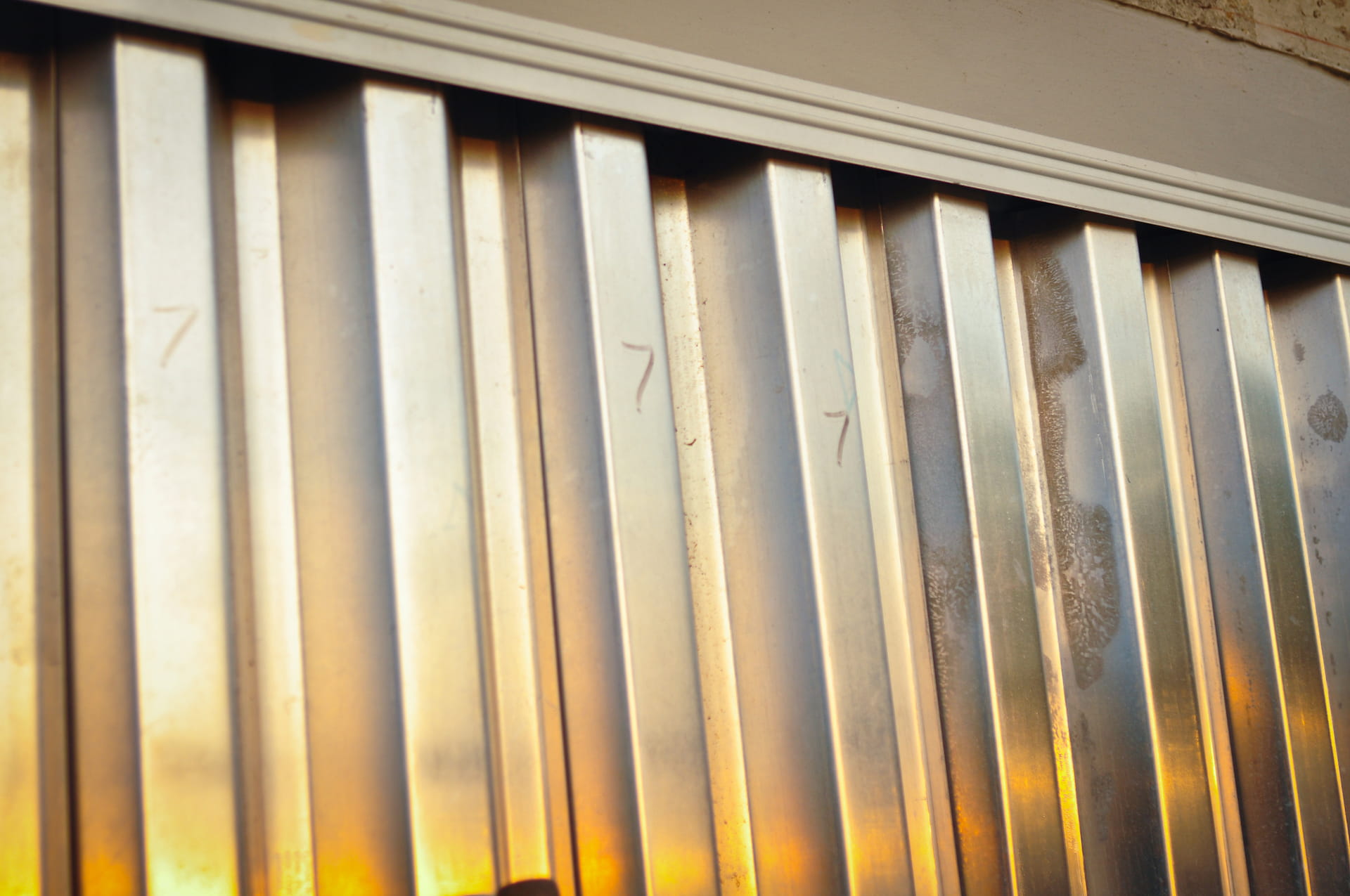