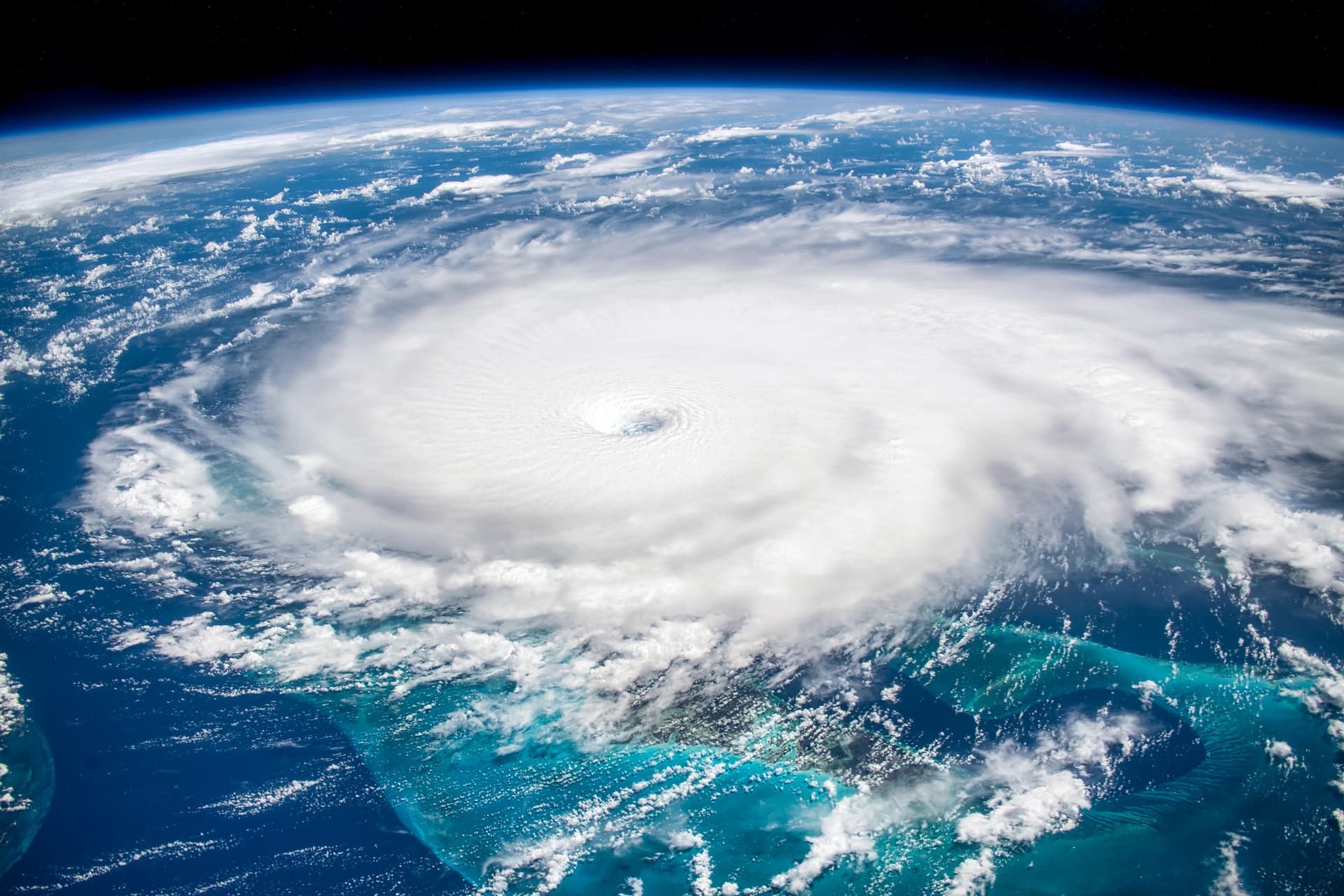 In Less Than One Month, Already Three Named Storms and Two Currently Brewing in the Atlantic (as of This Posting)

June 25, 2021–The National Hurricane Center (NHC) says two storms are brewing in the Atlantic and one could become a tropical depression as early as next week.  Brevard Shutters, the premier provider of storm shutters in Brevard, Indian River, and St. Lucie counties, is all too familiar with that “could become” potential hurricane refrain.  Potential or not, Brevard Shutters experts remind you to know your risk, establish a plan, and stay informed.  They also urge that precaution and preparation will lead you to peace of mind.

The 2021 Atlantic hurricane season is proving to be as active as predicted.  Three named storms combined – Ana, Bill, and Claudette — have already caused excess destruction to land, property, and the fishing and maritime shipping industries.  Tropical Storm Claudette alone caused 14 deaths, generated tornadoes, downed trees, damaged homes, and flash flooding affecting Florida, Louisiana, Alabama, and the Carolinas.  Before the month of June closes, the NHC will have already tracked and managed five storms.  Analysts reiterate those in storm-prone areas and even those inland should never underestimate the power of a tropical storm.

Unfortunately, it is ‘hurricane game time’ but it’s still not too late to make arrangements for the professional installation of hurricane shutters or Do-It-Yourself storm shutters.  In fact, there is no better way to celebrate Dad in the month of June, and all year-round, than helping him install peace of mind DIY storm shutters, or by taking the whole task off his hands with professional hurricane shutter installation.

A local home inspector by trade, Stephen Smarowsky says one of the best ways to stay safe is to pay attention to how your home is built. It is imperative if you’re remodeling or updating your home that you’re using licensed contractors that are building to the most recent standards.  For extreme weather prevention, Smarowsky says for windows, “the best option is always shutters, because shutters completely protect your windows.”

Is Florida Still the Epicenter of Hurricanes?  Has the Gulf Coast Taken Over That Infamous Spot?

Since the 1950s, population growth has increased significantly in Sun Belt and Gulf Coast states. Millions of people have moved to coastlines, from Texas to the Carolinas, putting more lives and property in harm’s way during hurricanes.  Florida is still the hurricane capital of the United States, and now it is the third-most-populous state in the nation.

According to the National Oceanic and Atmospheric Administration (NOAA), the US experienced a record $22 billion weather and climate disasters in 2020 that resulted in about $95 billion in total damage. This included a historic hurricane season, with 30 named storms and $7 billion in tropical cyclone damage – the most in one year since NOAA started keeping track of billion-dollar disasters in 1980.

While the Gulf Coast of the United States saw significantly more tropical storm and hurricane landfalls in 2020, just even one below hurricane strength tropical storm in Florida caused significant harm.  Tropical Storm Eta made landfall in the Florida Keys on November 8, 2020, followed by a second landfall near Cedar Key on the west coast of Florida on November 10. Eta produced wind and heavy rain impacts in southern Florida. These impacts continued well inland, as Eta’s energy merged with a cold front across several eastern states. Eta’s subsequent flooding caused 12 deaths.

Again, preparation, precaution, and planning lead to peace of mind.

Taping Windows in Lieu of Storm Shutters as Part of Hurricane Preparation? … No!

A much better option is to contact your home insurance agent and schedule a wind mitigation inspection.  They will help you identify vulnerable parts of your home such as windows, entry doors, garage doors, and roofs. With the growing variety of reliable and affordable hurricane shutters available from metal to fabric and more, it doesn’t make sense any longer to tape or apply (and reapply) plywood to vulnerable windows and doors.

The owner of a Mexico Beach, Florida, house that survived Hurricane Michael, a Category 5 storm in 2018, described his home’s storm-proofing features.  He said, “here’s one step to skip: putting tape onto windows for wind protection from a hurricane. Tape does nothing to reduce wind damage, so this is a waste of time.”

Experts are also encouraging consumers to rethink how they shop for a new home in “storm-prone areas.”  In Florida’s scorching real estate market, the storm shutters you purchased add tremendous market value to your home, potentially covering or even doubling the return on investment of the shutters.

Ultimately, there is nothing better than peace of mind during another tumultuous – predictable yet unpredictable—hurricane season.  One of the easiest and most affordable ways to achieve it is securing your family home or business in advance of major weather events.  Don’t delay and don’t be dismayed even though the season is already actively underway; it’s never too late.

Offering the latest in accordion, Bahamas, Colonial, roll-up, armor screen, and clear panel hurricane shutters, Brevard Shutters in Melbourne, FL is at your service in Brevard, Indian River, and St. Lucie counties.  Our onsite showroom consultants can help you determine the right professionally installed shutter look and safety level for your waterfront or inland home.  We can also assist you with any DIY storm shutter project you plan to undertake. 3 Tips For Preparing For Hurricane Season In Florida

Looking for tips on what to do to prepare... 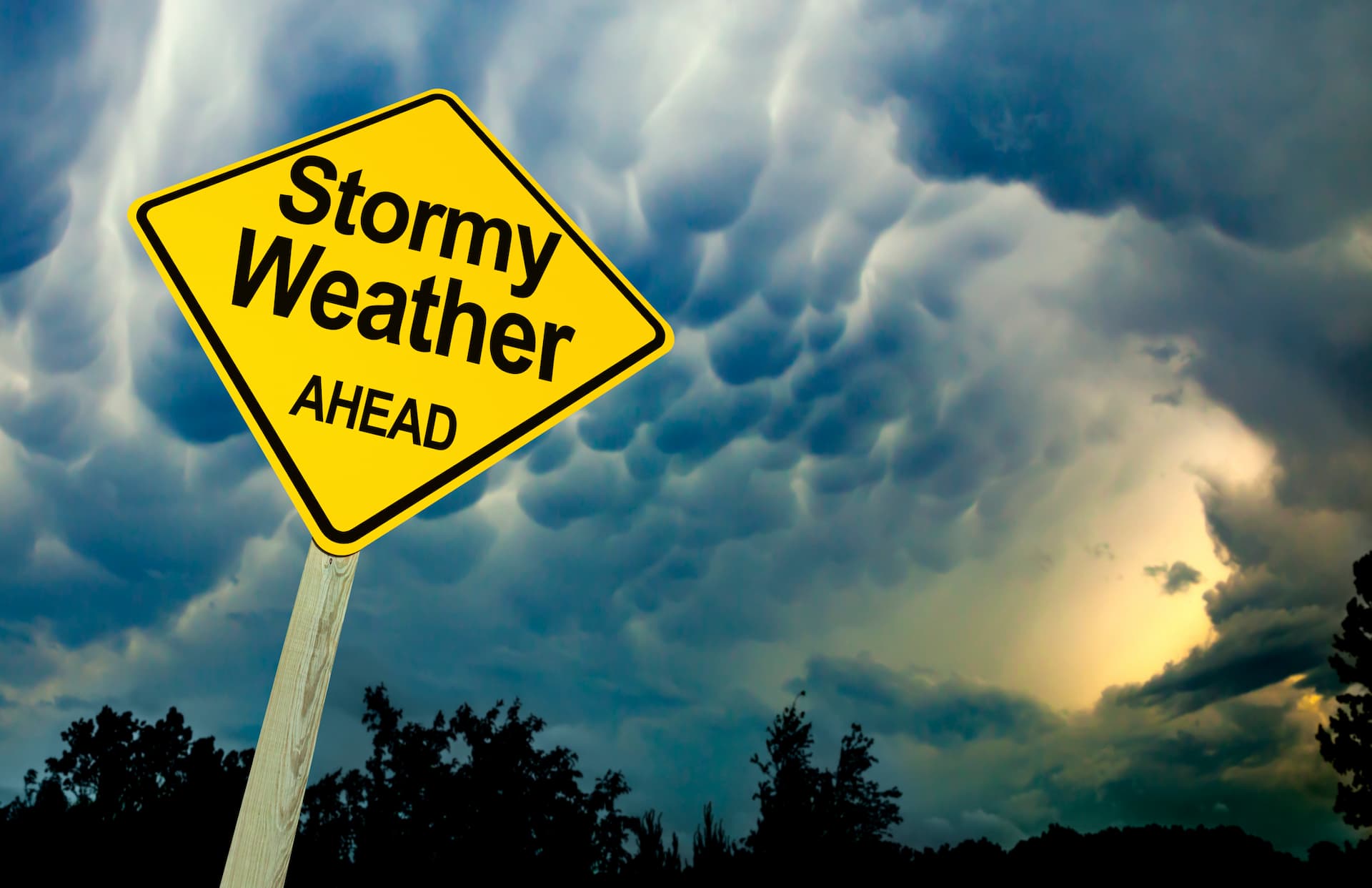 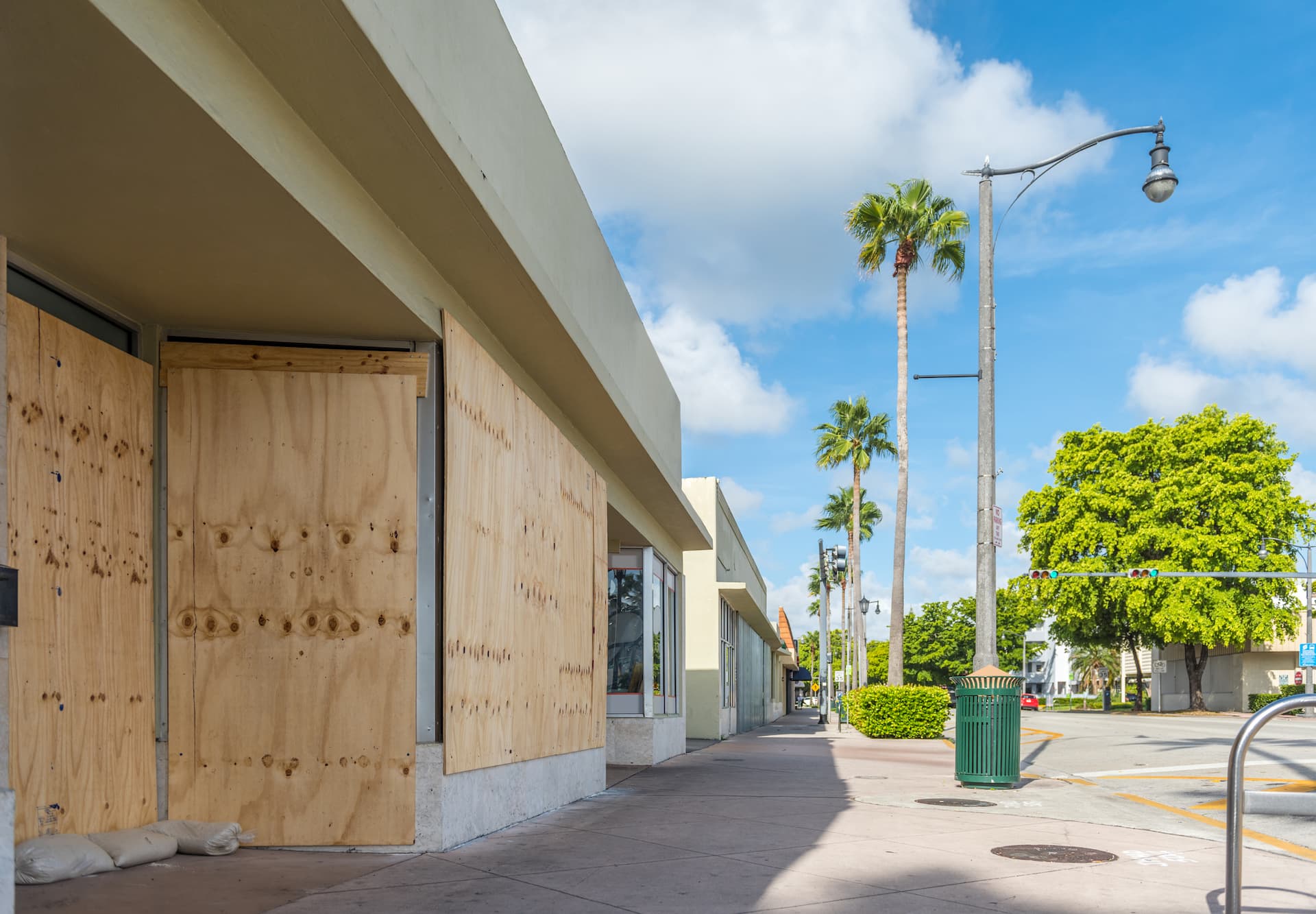 Hurricane Season Preparations for your Business

Hurricane Shutters Can Keep Your Business from Being Shuttered...