The Deadliest Hurricane in History

The Deadliest Hurricane in History

On September 8, 1900, in Galveston, Texas the most powerful hurricane documented in history landed. It hit land with strong, 135 mile per hour winds and raging waves crashing into the island. Galveston, Texas had a wonderful community located between the Gulf of Mexico and the mainland of Texas. This horrific hurricane killed somewhere between 6,000 and 12,000 people. Prior to the hurricane, Galveston was a popular and thriving city, but after the devastation, it has never been what it once was.

In 1900, we didn’t have the technological advances we have today, but there were still some warnings issued by the Weather Bureau telling people to vacate and move to higher grounds. It was a beautiful vacation spot because of its warm weather and stretches of beaches. Unfortunately, there were people who were vacationing and who didn’t take the warnings seriously enough. They were flooded with 15 foot waves and many homes, buildings and lives were lost that day that can never be replaced.

In 1908 ships out in the ocean began radioing in to warn others about approaching storms to help prevent another tragic day in Galveston. After a fire in 1885 many homes and businesses installed slate roofs in Galveston. When the hurricane hit in 1990, these slate roofs flew through the air with 135 mile per hour winds. Can you imagine how dangerous and scary that would have been? Many people were unprepared and didn’t know what to do or where to go to protect themselves during this time.

There were ships in the harbor during the hurricane that were later found about 30 miles away from Galveston. Everything was strewn about and uprooted from its once flourishing city. After the hurricane passed and it was safe to go outside people reported seeing dead bodies floating around the island and more piled underneath the aftermath. After this horrific disaster, Galveston began constructing a massive sea wall which took a few years to complete.

At Brevard Shutters we want to keep your home protected and safe during hurricanes. We install armor screens in Palm Bay and Melbourne, Florida to help prevent destruction. With our many years of experience, we apply superior service and have many satisfied Brevard County customers. Let us help find the shutter system that works best for you. Stay safe during the hurricane season. 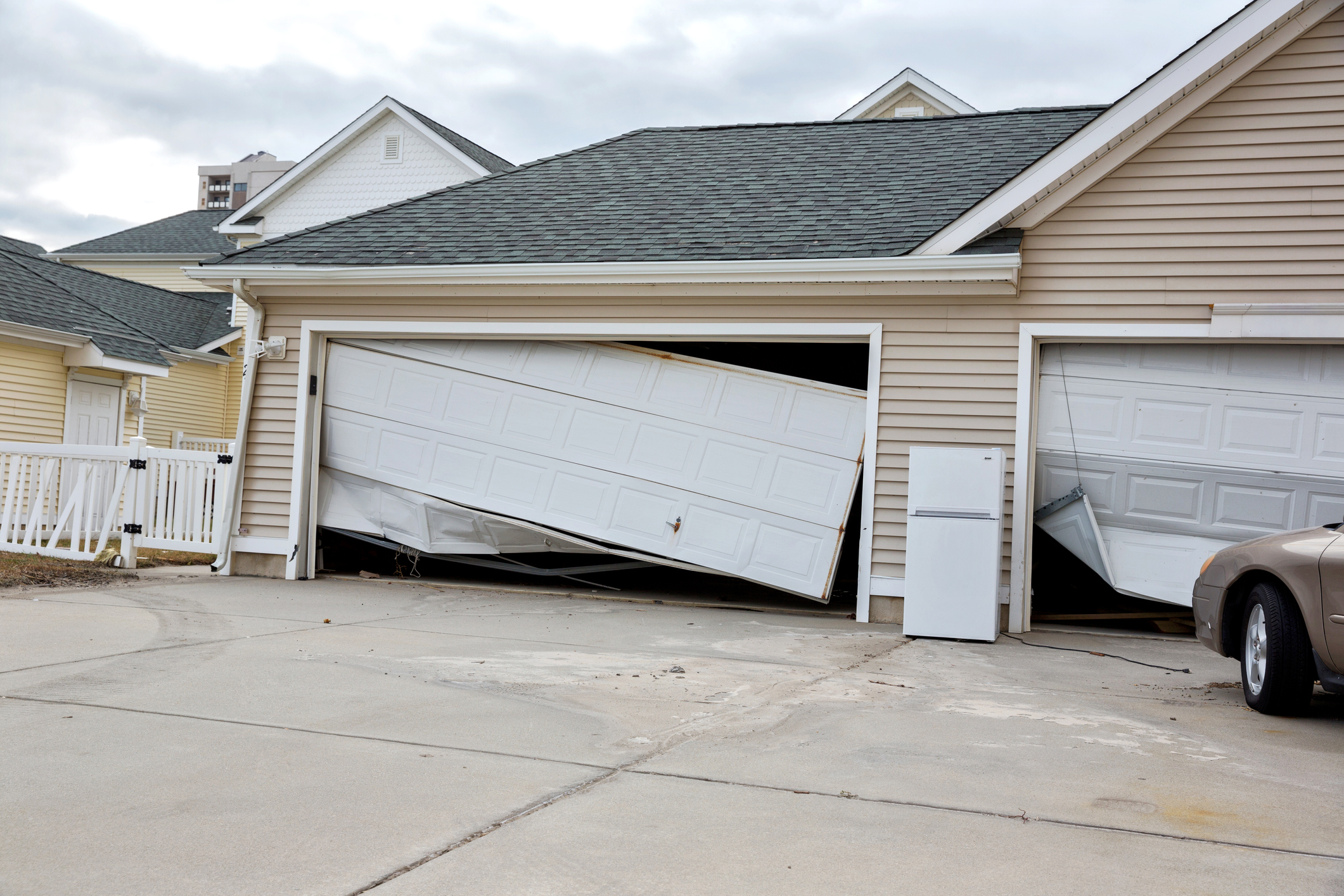 How to Avoid Hurricane Damage in 2020

When you receive hurricane warnings for the area you... 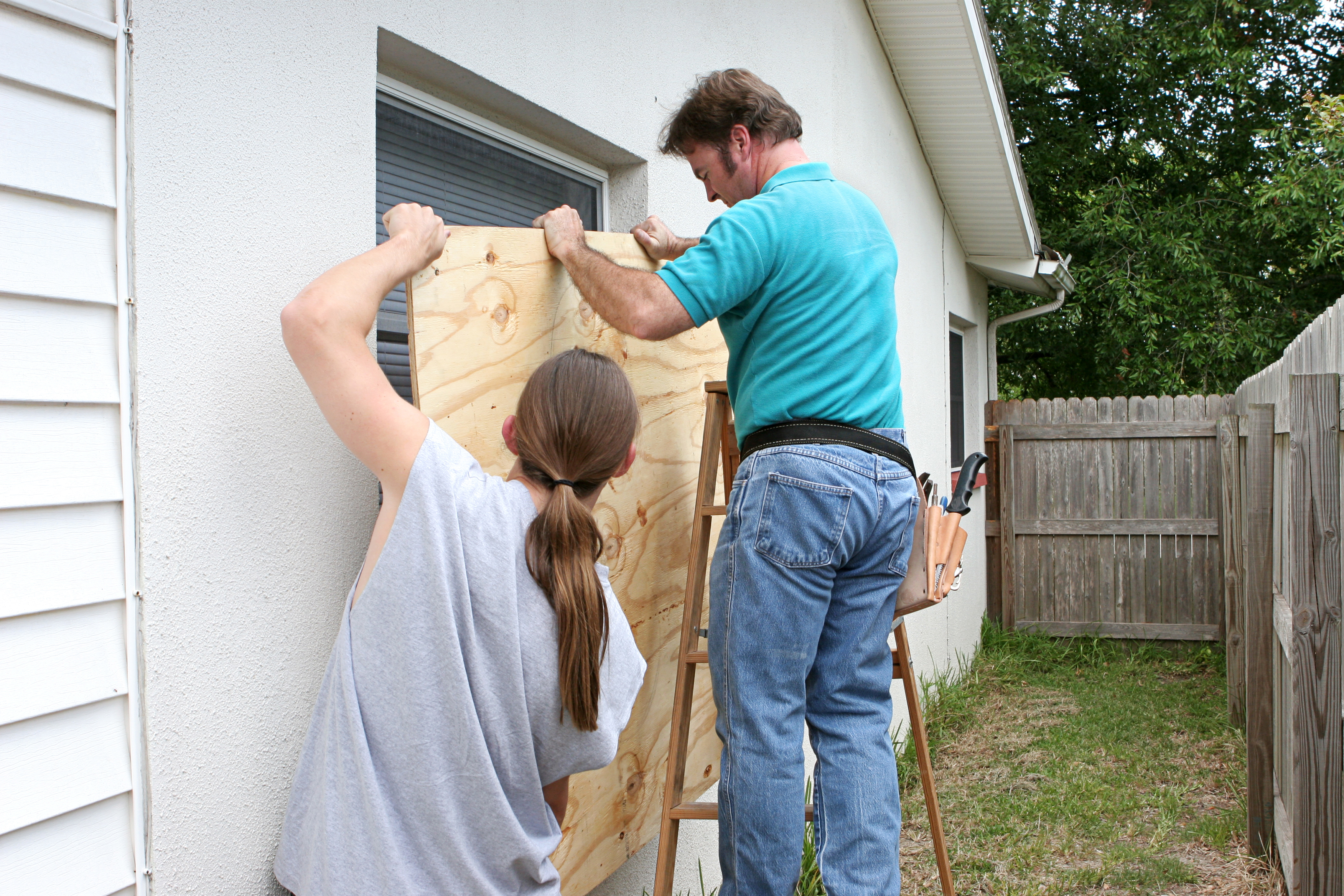 As we write our blog this month, we are...

Spring is here and the flowers are blooming, but...